Holly Elisabeth Gant was born on May 28, 1961 to Edward Mouzon Gant (Advertising Executive, Writer & Emmy Award nominee) and Jean Garnet (Holly) Gant (Educator & Personnel Executive).  She spent her early childhood in an extended household in Richmond Hill, New York.  Her maternal grandparents, William Garnet Holly, aka, Grandpa Bucky (Chemical Engineer) and Grayce (Arnold) Holly (Educator, Author, Poet & Homemaker) lived on the first floor.  Holly, her parents and her late brother Christopher Edward Gant, who predeceased her in 1976, one month before his graduation from high school, lived on the second floor.  Her great grandmother, Anna (McKinney) Carty Holly (Educator) and maternal aunt, Ellen Virginia Holly (Acclaimed Actress & Author), lived on the top floor.  She and Chris attended P.S. 51 across the street from their home on 118th Street and always felt extremely privileged to have lived in a loving, extended, multi-generational household.

At the age of 8, Holly moved with her parents and brother to White Plains (Greenburgh), New York.  There she attended the Greenburgh Central School District public schools, graduating from Woodlands High School in 1979.  She began her college studies in the Fall of 1980 at Morgan State University, Baltimore, Maryland.  At the beginning of her junior year, she transferred to Howard University, Washington, D.C., where she received her Bachelor of Science degree in Psychology (1984) and her Master of Education degree in Counseling Psychology (1986).

In 1986, Holly began her career in education as a College Administrator at Mercy College, Dobbs Ferry, New York, first as a Counselor and Associate Professor.  In 1990, she was promoted to the position of Assistant Director for Opportunity Programs.  During this time she continued her graduate studies, earning an additional 33 graduate credits above her Master’s to become credentialed as a permanently certified New York State School Counselor.  She also received certification in the States of Virginia, South Carolina and in the District of Columbia (Washington, D.C.).  In 1997, Holly left Mercy College to become a high school Guidance Counselor, spending the next three years working a summer, part-time and a two-year position in Dobbs Ferry, New Rochelle and Valhalla, New York, respectively. In 2000, she became a high school Guidance Counselor at Woodlands High School, Hartsdale, New York (her alma mater), where she has worked ever since.  During her career, she served for many years as a member of the Board of Governors for the Westchester Putnam College Conference Committee and as a member and Co-Chair, Executive Committee, for the White Plains/Greenburgh Branch NAACP (National Association for the Advancement of Colored People) Education Committee. She also served as the Interim Secondary Vice President, and as an elected Building Representative for the Greenburgh Teachers’ Federation (GTF) union.

In August, 1989, Holly married Xavier M. Jones, whom she met while attending Howard University.  From this union came her daughters, Alexa Holly, (B.A. 2015, Fine Arts major, Hampton University) and Ashley Elisabeth (B.A. 2019, Political Science major, Human Rights minor, John Jay College of Criminal Justice) who she described as, “. . . my most precious gifts from God” and added that becoming a mother, “ . . . is the best thing that I ever did”.

A collector of Ancient Egyptian artifacts, books and artwork, Holly possessed a great love of, and gift for writing.  Holly was blessed to be surrounded by a loving, supportive network including her fabulous daughters Alexa and Ashley, beautiful, cherished mother Jean (until her passing on January 13, 2021), her adored aunts (Ellen and Anne), cousins and friends.  Holly leaves behind family, friends and her beloved daughters to carry on her legacy of love, concern for others and the notion that everyone should always reach back to give a helping hand to those working to better themselves and their life circumstances. 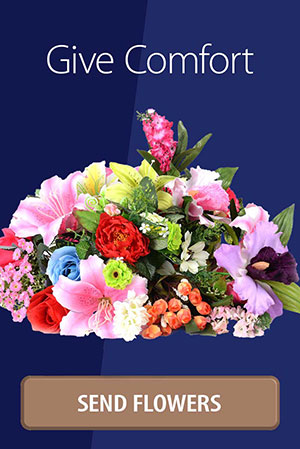 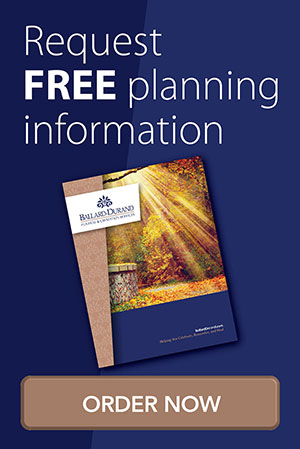 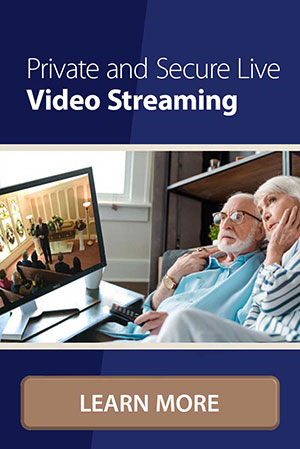 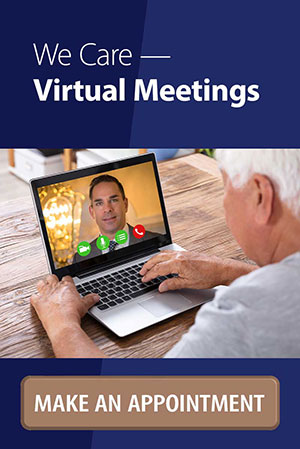 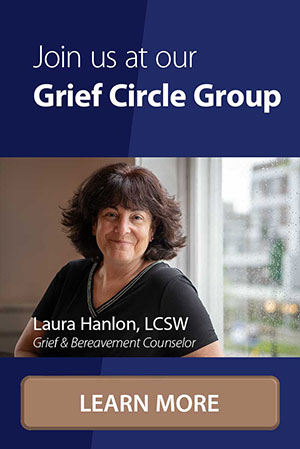 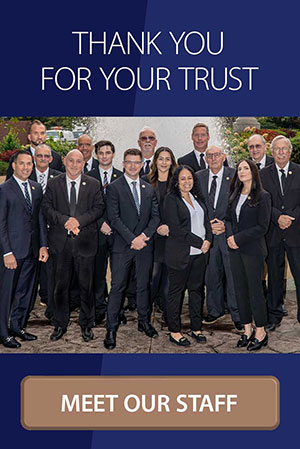 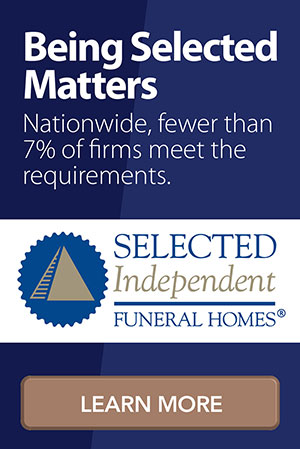