Departed on January 1, 2020 and resided in Fairport, NY

Carmela (Millie) Soricelli, 93, passed away peacefully on January 1, 2020. Born on February 13, 1926 in New York City, she was the daughter of the late LeoLuca and Antonina DiFrisco.  Carmela was predeceased by her sons Thomas and Michael Edward and her husband Alfred R. Soricelli on June 24th, 1994.

She is survived by her sister Louise (Salvatore) Termini and sister-in-law Carol Loverde DiFrisco and beloved niece Nina (Robert) Mariano and nephews, John (Laurel), Louis (Lorraine) and Salvatore Termini Jr. and Pasquale Gianni.  She is predeceased by her brother Dominic DiFrisco. She will be deeply missed by all.

Carmela attended Evander Childs High School and the Miller Secretarial School in the Bronx. She will always be remembered as a bright, strong woman who made a difference as a mother, housewife and administrative assistant in Lime Kiln Elementary School in East Ramapo, NY. Her talents were also evidenced in her work  with the Women’s Order of Sons of Italy Mona Lisa Lodge Branch in Wesley Chapel, NY. In her later years, Sundays found her ushering at St. Bernadette’s in Pt. St. Lucie, Florida. In 2012 she moved to The Legacy Senior Community in Victor, NY. There, as a former ambassador for the community, she would be found enjoying her many friends, card games and myriad of activities. In April, 2018 she moved into an assisted living community at the Fairport Baptist Homes.

A visitation for Carmela will be held at the Ballard Durand Funeral Home, 2 Maple Avenue, White Plains, NY on January 10th from 5-9 PM. The Mass of the Resurrection will be celebrated on January 11th at 10 AM at St. Anthony of Padua Church, 85 Harrison St., West Harrison, NY. Burial will follow immediately at Ferncliff Cemetery in Hartsdale, NY. 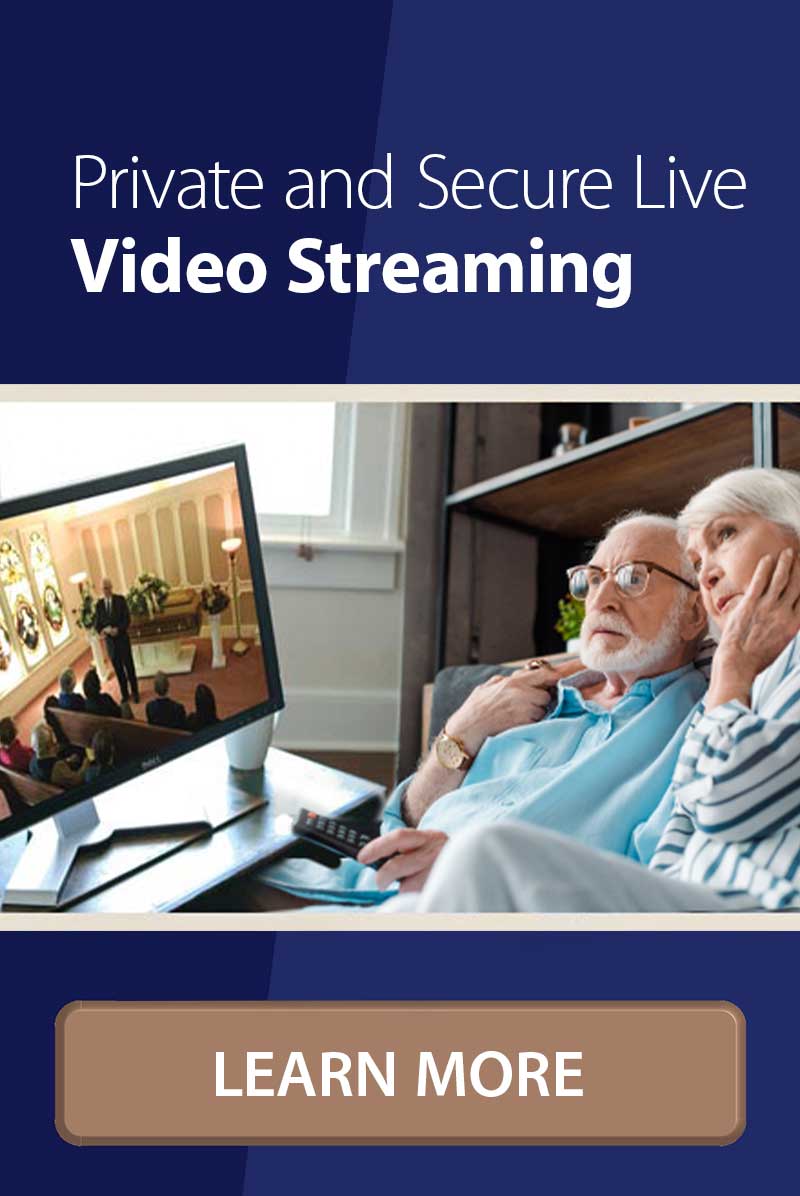 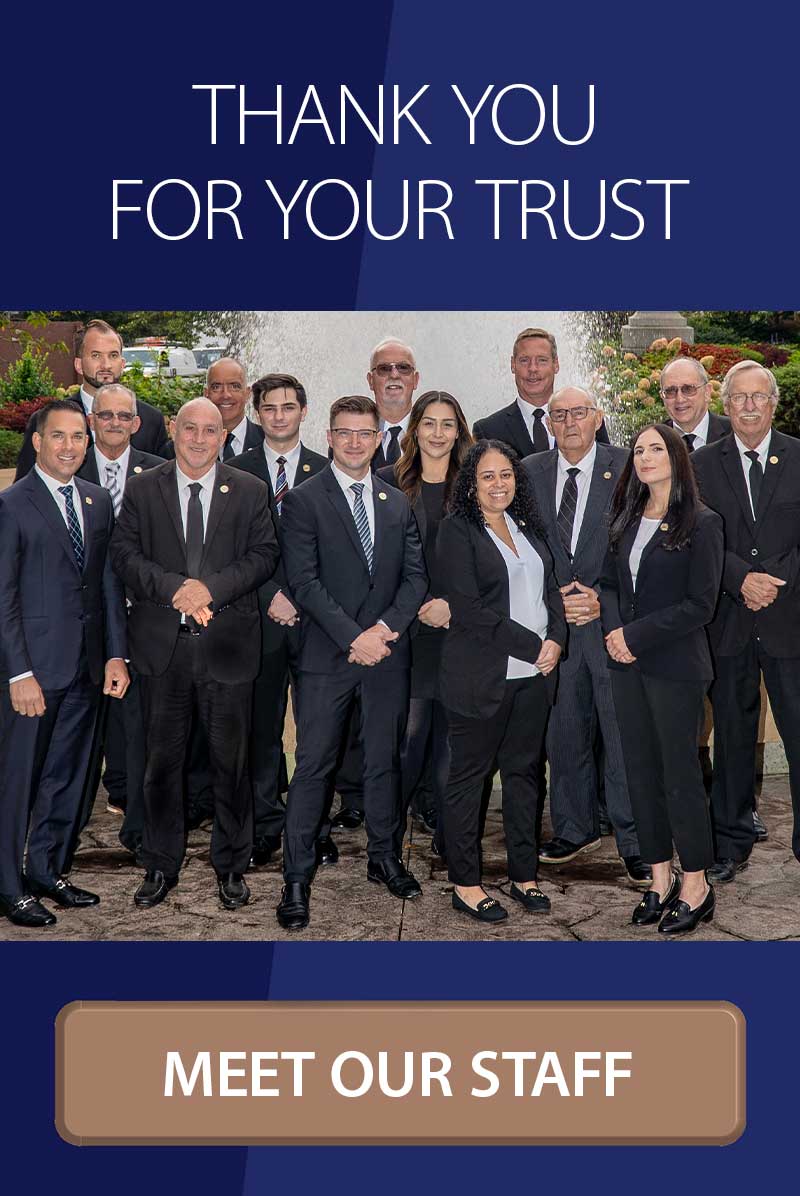